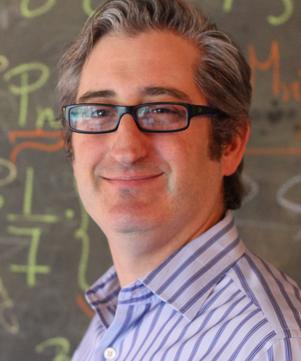 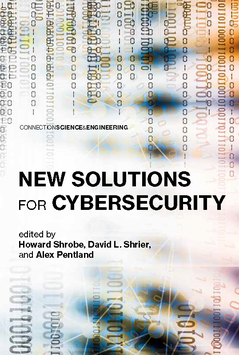 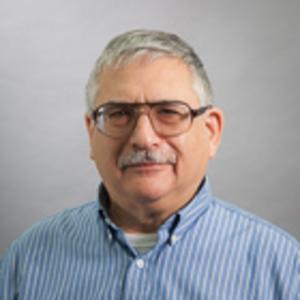 Professor Alex “Sandy” Pentland holds a triple appointment at the Massachusetts Institute of Technology in the Media Lab (SA+P), School of Engineering and School of Management. He also directs MIT’s Connection Science initiative, the Human Dynamics Laboratory and the MIT Media Lab Entrepreneurship Program, and has been a member of the Advisory Boards for Google, Nissan, Telefonica, Tencent, and a variety of start-up firms. For several years he co-led the World Economic Forum Big Data and Personal Data initiatives. He has pioneered the fields of wearable computing and computational social science, generating several successful startups and technology spinoffs. Sandy was recently named by the Secretary-General of the United Nations to the Independent Expert Advisory Group on the Data Revolution for Sustainable Development. Sandy has previously helped create and direct MIT’s Media Laboratory, the Media Lab Asia laboratories at the Indian Institutes of Technology, and Strong Hospital’s Center for Future Health. In 2012 Forbes named Sandy one of the “seven most powerful data scientists in the world”, along with the founders of Google and the CTO of the United States, and in 2013 he won the McKinsey Award from Harvard Business Review. Prof. Pentland’s books include Honest Signals and Social Physics. He was named to the National Academy of Engineering in 2014. Sandy holds a BGS from the University of Michigan and a Ph.D. from MIT.

Ongoing cyberattacks, hacks, data breaches, and privacy concerns demonstrate vividly the inadequacy of existing methods of cybersecurity and the need to develop new and better ones. This book brings together experts from across MIT to explore recent advances in cybersecurity from management, technical, and sociological perspectives. Leading researchers from MIT's Computer Science & Artificial Intelligence Lab, the MIT Media Lab, MIT Sloan School of Management, and MIT Lincoln Lab, along with their counterparts at Draper Lab, the University of Cambridge, and SRI, discuss such varied topics as a systems perspective on managing risk, the development of inherently secure hardware, and the Dark Web. The contributors suggest approaches that range from the market-driven to the theoretical, describe problems that arise in a decentralized, IoT world, and reimagine what optimal systems architecture and effective management might look like.

Buy it now on Amazon.

Howard Shrobe is a Principal Research Scientist in MIT’s Computer Science and Artificial Intelligence Laboratory (CSAIL).  He is the director of CyberSecurity@CSAIL, a partnership among CSAIL and eight sponsor companies.  He received his BS in Mathematics from Yale College in 1968.  He then joined General Electric and later Honeywell where he worked on the development of operating systems.  He came to MIT as a graduate student in 1973 receiving his MS(1975) and PhD(1978)  from MIT’s Artificial Intelligence Laboratory (a predecessor of CSAIL), and joined the AI Lab as a research scientist in 1978.  Between 1982 and 1992, he split his time between MIT and Symbolics Inc, a spinoff from the AI that commercialized the MIT Lisp Machine, a hardware and software system designed for high performance execution of AI systems. Dr. Shrobe has served twice at DARPA, as Chief Scientist of the Software and Intelligent Systems Technology Office (SISTO) and then later the Information Technology Office (ITO) (1994-97); and subsequently program manager in the TCTO and I2O offices, where he started and led the CRASH program (Clean-slate design of Resilient Adaptive and Secure Hosts) and the MRC program (Mission Resilient Clouds) (2010-13).  Between DARPA assignments, Dr. Shrobe was Associate Director of MIT's AI Laboratory.  During this period his research focused on the design of software architectures for adaptive and survivable computer systems.  Also in collaboration with Tom Knight (MIT) and Andre DeHon (UPenn) he helped develop TIARA a novel processor architecture  designed to perform secure computations.  After his second DARPA tenure, Dr. Shrobe served as Associate Director of CSAIL (the successor to MIT's AI Lab) between 2013 and 2014.  Since 2014 he has continued to focus on AI and CyberSecurity, particularly Industrial Control Systems, helping to form and lead MIT CyberSecurity@CSAIL.

David Shrier is a seasoned innovation catalyst with expertise in data/analytics, fintech, digital identity, cybersecurity, and collaborative innovation.  David is the founder & CEO of Distilled Analytics, a data/machine learning fintech derived from MIT research that is transforming financial services through behavioral analytics.  He holds a dual appointment as an Associate Fellow with the University of Oxford, Said Business School, and Lecturer & Futurist at the Massachusetts Institute of Technology, where he previously was Managing Director, Connection Science and New Ventures Officer, MIT Sloan.  David counsels the Government of Dubai on blockchain and digital identity; informs Millennium Advisors, a middle market credit liquidity provider, about financial technology trends; and is a member of the FinTech Industry Commitee for FINRA, the securities industry's self-regulatory body.  David also serves as Vice Chairman of endor.coin; Chairman of Riff Learning; and advisor to blockchain-based digital commodities platform Cleer.digital.  He specializes in helping established organizations to build new revenue, having developed $8.5 billion of growth opportunities with C-suite executives for Dun & Bradstreet, Wolters Kluwer, Ernst & Young, GE, The Walt Disney Company, AOL Verizon, and Starwood, as well as leading private equity and VC funds.  David teaches courses and workshops for MIT such as "Future Commerce", “Data Academy”, “Big Data and Social Analytics”, and “Future Health”. David Shrier was granted an Sc.B. from Brown University in Biology and Theatre. ​ David and Professor Alex Pentland have published books including Frontiers of Financial Technology, Trust::Data, and New Solutions for Cybersecurity, and jointly edit the Connection Science imprint of MIT Press. 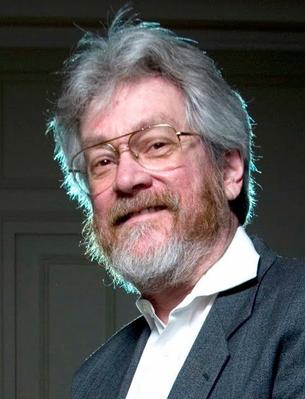